Statistical mechanics of ecological systems: Neutral theory and beyond 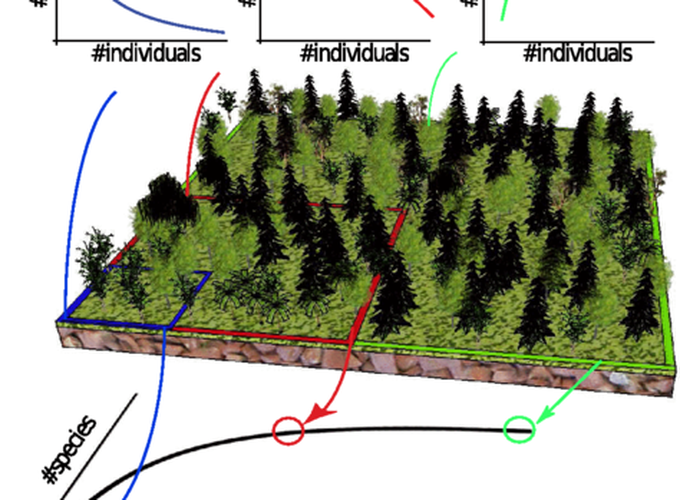 Statistical mechanics of ecological systems: Neutral theory and beyond

The simplest theories often have much merit and many limitations, and, in this vein, the value of neutral theory (NT) of biodiversity has been the subject of much debate over the past 15 years. NT was proposed at the turn of the century by Stephen Hubbell to explain several patterns observed in the organization of ecosystems. Among ecologists, it had a polarizing effect: There were a few ecologists who were enthusiastic, and there were a larger number who firmly opposed it. Physicists and mathematicians, instead, welcomed the theory with excitement. Indeed, NT spawned several theoretical studies that attempted to explain empirical data and predicted trends of quantities that had not yet been studied. While there are a few reviews of NT oriented toward ecologists, the goal here is to review the quantitative aspects of NT and its extensions for physicists who are interested in learning what NT is, what its successes are, and what important problems remain unresolved. Furthermore, this review could also be of interest to theoretical ecologists because many potentially interesting results are buried in the vast NT literature. It is proposed to make these more accessible by extracting them and presenting them in a logical fashion. The focus of this review is broader than NT: new, more recent approaches for studying ecological systems and how one might introduce realistic non-neutral models are also discussed.